What does make a photographer great? Seemingly, it is a simple question with an easy answer. Great photographs will make a photographer great. But, what is a great photograph? Is it the one that is technically perfect, sharp with great composition and proper use of light and shadows? Or is it an artistic expression that provokes thoughts and emotions? Both of these theories are correct, but at the end of the day, the art of photography is about telling a story. A great photographer is a master of technical details, has an eye for peculiar details and knows how to capture emotions and create the mood. But those are just means to convey a story. The stronger the story, the greater the photography.

Picking the best photographers throughout history is not just hard, but sort of impossible. Capabilities of cameras have changed dramatically. Hundreds of photographers, if not thousands have captured thousands of great images and told countless amazing stories. However, you will find a couple of names appearing regularly on the lists of top photographers. Truth be told, their work is not necessarily better than the work of dozens of other top photographers. So, what separates the most famous photographers from the rest? The answer is: making an impact and leaving a legacy. They were rulebreakers and trendsetters. They pushed the boundaries and searched for new ways to convey the story. And it worked. That’s why I am writing about them today. 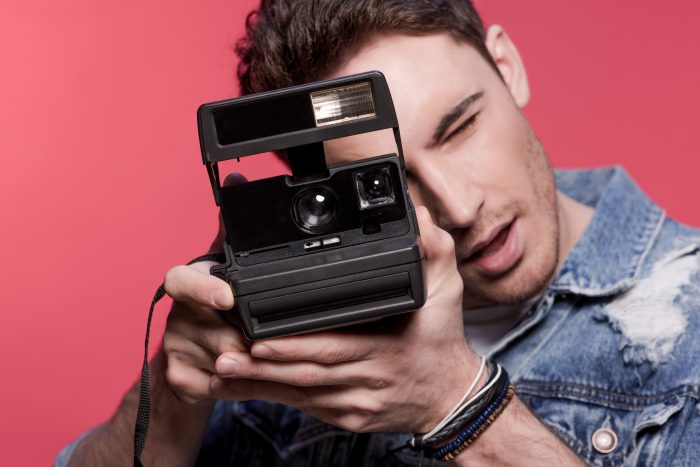 Ansel Adams was born in 1902. He was one of the most influential and famous photographers of all time. Ansel Adams is an author of some of the most iconic images of the American West. He was a landscape photographer and environmentalist. Being very shy as a boy, he sought solace in nature and music. He was an accomplished piano player, and until the age of 25, he pursued both music and photography. Then, he produced “Monolith. The Face of Half Dome”,  black-and-white image of the iconic rock formation in Yosemite National Park, and the rest is history. It is still one of the most famous photos of all time.

In 1932, he founded ‘Group f/64’. Several members of the group have become world-class, renowned photographers. The group rejected pictorialism, a style that promoted heavy manipulation of the image to create artistic and emotional content. Adams and the rest of the group advocated pure, unmanipulated images. It was the beginning of modernism in photography. Together with Fred Archer, he developed the Zone System that combines exposure and contrast to achieve the best quality.

He has inspired generations of artists, photographers, and environmentalists. Countless books and essays are written about him, and his legacy endures.

“There are always two people in every picture: the photographer and the viewer.” – Ansel Adams

Robert Capa may not be the best photographer ever, but he has secured his place in the history of photography. He is often considered the best combat and wartime photographer. He has certainly changed and redefined the niche.

Born in 1913, in Hungary, he left his country as a teenager because of political repression. He moved to Germany, witnessing the rise of the nazism, so he moved again, this time to France. Robert Capa is actually an alias, “capa” meaning “shark” in Hungarian. And it suited his style perfectly.

As a photojournalist, he covered five wars: the Spanish Civil War, the second Sino-Japanese War, World War II, 1948 Arab-Israeli War, and the First Indochina War. He died at the age of 40 when he stepped on a land mine, trying to capture the combat.

His raw, up-close and personal style made him one of the famous photographers. He was friends with John Steinback, Ernest Hemingway, and Irwin Shaw among others. No one has ever captured the combat from such a close range before him. He landed on Omaha Beach on D-Day alongside soldiers. Unfortunately, most of these images didn’t survive.

Dorothea Lange was one of the first documentary photojournalists. When she was seven years old she contracted polio. She survived but it left her with a permanent limp. Her father left her family when she was twelve. These early traumas have made a strong impact on her character and personality. Compassion and determination were the most obvious character traits of Dorothea Lange.

At the beginning of her career, she was a successful portrait photographer in San Francisco. However, at the onset of the Great Depression, she turned her attention to poverty and injustice. Her images of displaced farmers and migrant workers became icons of the era. Even today, you will hardly find an article or essay about the Great Depression that is not supported by her images. Historian Linda Gordon, who wrote Lange’s biography, called her ‘visual sociologist’.

Lange’s striking, sorrowful, yet magnificent images, brought the exploitation and poverty to public attention. She distributed her photographs nationwide for free. She strongly believed that attention can help to improve the dire conditions of the poor. Anyhow, her images are timeless, and they still inspire young photographers.

Born into a wealthy French family he freely pursued his artistic tendencies from an early age. First, he tried with music, but soon he started taking classes in oil painting. As a teenager, he socialized with the Surrealists and he was strongly influenced by them. He studied art and literature at the University of Cambridge. However, his restless nature took him to Africa and all around Europe. Alongside photography, he painted, studied filmmaking as an assistant of the famous director Jean Renoir.

At the age of 29, he finally decided to quit other goals and pursue a career in photography. He was one of the first photographers to use 35mm film. He covered many important moments of the 20th century. Gandhi’s funeral, the Chines Civil War, Soviet Union are among the assignments that made him famous internationally. But, capturing ‘decisive moments’, as he named his book, in the streets, became his trademark. While he covered the Coronation of King George IV, he took no photos of the monarch, searching for the perfect frame in the streets instead.

“Your first 10,000 photographs are your worst.” – Henri Cartier-Bresson

Yousuf Karsh was an Armenian-Candian photographer. As a child, he survived the Armenian Genocide. His family sent him to Canada where he lived for the rest of his life.

He is considered one of the best portrait photographers of all time. It was his portrait of Winston Churchill in 1941 that brought him fame. It became one of the most iconic portraits ever captured. In the following period, he has taken a photo of probably every influential person of the era. There was a saying that if you were not photographed by Karsh, you are not an important person. Albert Einstein, Carl Jung, Fidel Castro, Ernest Hemingway, Pablo Picasso, Muhammad Ali, and many more feature in Karsh’s portraits.

It is amazing how he managed to pose his ‘models’ to achieve the desired expression. But, it was the lighting where he really excelled. He was a master of studio lighting that was hard to match. He was always experimenting and developing unique techniques to achieve the kind of lighting that suited his ideas. Saying that he was a perfectionist is an understatement. His images will adorn galleries, museums and photography textbooks for a long time.

“Within every man and woman a secret is hidden, and as a photographer, it is my task to reveal it if I can.” – Yousuf Karsh 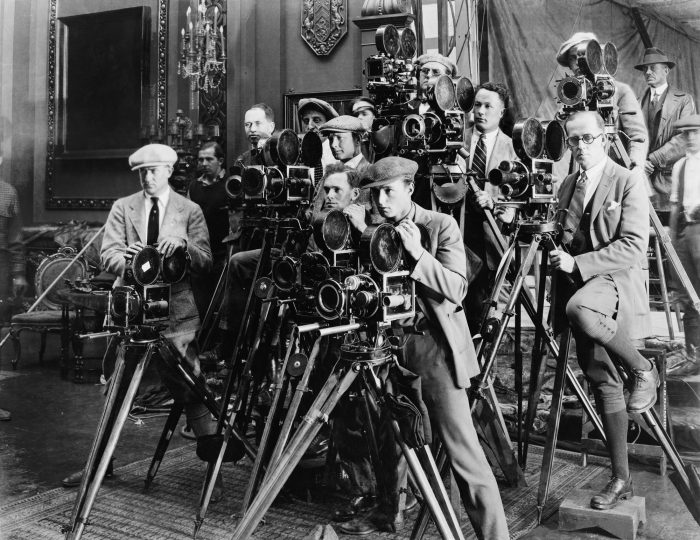 A Couple of Photographers I Must Mention

Joseph Nicephore Niepce, a French inventor who produced the first photography ever in 1825.

Louis Daguerre, a friend, and partner of Niepce, has developed the daguerreotype, the first photographic process. He was an accomplished painter as well.

Alfred Stieglitz, a true Renaissance man, was a great promoter of arts. He was the first photographer to promote photography as a modern art form.

Edward Weston. He was one of the most influential photographers of the 20th century. Landscape photography, abstract nudes, portraits, still lives, he’s done it all.

Annie Leibovitz. She photographed John Lennon on the day he was murdered. However, it is her unique, dramatic style that makes her one of the best portrait photographers ever.

Jerry Uelssman. Before Photoshop, he was the greatest master of photomontage to create unique artistic photos.

Steve McCurry. He covered several war conflicts, disappearing cultures, and ancient rituals. However, his image  “Afghan Girl” is one of the most iconic and one that everyone recognizes.

Robert Frank. While he is one of the most reputable street photographers, it is his photographic book ‘The Americans’ that made the greatest impact.

Andreas Gursky. He is predominantly architecture and landscape photographer. His distinctive artistic style is appreciated by both photographers and wide audiences. He is an author of the most expensive photography in the world called “Rhein II”.

Richard Avedon. He was probably the most influential fashion and portrait photographer. His ability to evoke and capture emotions was legendary.

Being famous doesn’t necessarily mean being the best. Especially when it comes to any kind of art, views are highly subjective. No one can say that something or someone is indisputably the best. The truth is that I could easily think of at least a dozen more photographers that deserve to be mentioned alongside the ones I wrote about. So, take this list with a pinch of salt. I have changed my mind a couple of times, while I was writing. And I can’t say that any version did more justice to everyone than the previous one.

Anyway, all these famous photographers have some great stories and even greater photos. Each one of them has left his mark, and influenced the development of the art of photography. Even though this list is incomplete, it is a good start to search for one that you like the most or one that will inspire you.