Take a look at the image above. Or that blog post about psychology that your friend shared on Facebook – the featured image showed a woman ruminating over a cup of coffee. Or the newspaper article about the latest cyber attack, with an image of a hooded hacker. Those aren’t masterpieces from celebrity photographers that cost thousands of dollars. Chances are, they cost just a couple bucks. They are stock photos, and they are everywhere around us.

Stock photography is probably one of the best things ever invented. It might seem to be a dream come true for every photographer in the digital era, when you have thousands of snaps that were good enough on their own but didn’t suit your purpose at the time. If they can sit on your hard drive, they’d better sit on a stock agency’s website and earn you some money.

Microstock (commonly known as stock) photography reflects a fundamental change of perspective for photographers. Instead of selling a photo once, for a decent amount of money, people are now selling stock photos – or more precisely, licencing it to be sold thousands of times over, for a very small sum.

It is profitable because stock photographers have huge collections of photos set in place, so the tiny amounts of money can add up. Plus, if their photos are good, they can theoretically keep earning money for many years to come.

“You can sell an image 10,000 times. That’s a powerful business model.” – Joseph Sohm, one of today’s most successful stock photographers

The stock way is the digital way – it wouldn’t have been possible in the analogue era, when shooting was so much more expensive. Back in those days, when a publication needed a photo of polar bears, they needed to spit out an impressive sum to pay a professional’s traveling fees and expensive royalty. Today, one can get such a photo for a couple bucks, cents, or even for free!

Should You Do It Full-Time?

Let’s be brutally honest. Stock photography won’t make you rich, however good you might be. It’s hard to live off it. But it can be a nice side income, as well as a chance to hone up your skills further.

So, the answer to the above question is: you should if you can – but chances are, you won’t be able to. The market today is overflown with stock photographers, many of whom are incredibly good at what they do, and just a handful of whom manages to cash in thousands of dollars on it every month. Shutterstock, one of the biggest players in the field, sells 5 images every second. Can you imagine how many people do it for them alone? Don’t give up your day job just yet.

There’s a great number of stock photo agencies out there. Most of them will require you to submit a few photos. Upon review, they will either approve you as a contributor, or let you know the reasons why you’re rejected. At least, you’ll get a feedback on your work and get to know where you stand.

“Starting your own business isn’t just a job – it’s a way of life.” – Richard Branson

These websites differ according to their criteria, payment rates, terms and conditions. Some will pay a fixed fee per photo sold, others will pay in percentage. They may allow you to sell with other agencies, or to commit to them exclusively.

In most cases, you will get to retain the copyright, allowing buyers to only use your photos without reselling or distributing them further. Make sure to read the fine print so you can get the best of it.

Maybe you already have it. But if you don’t, investing in a decent camera is a must – sooner rather than later. Your photos won’t be reviewed by software, but by human editors from all over the world. High resolution, sharpness, good focus, lack of noise, great lighting – even an iPhone or a really good Android probably won’t be able to deliver best results. 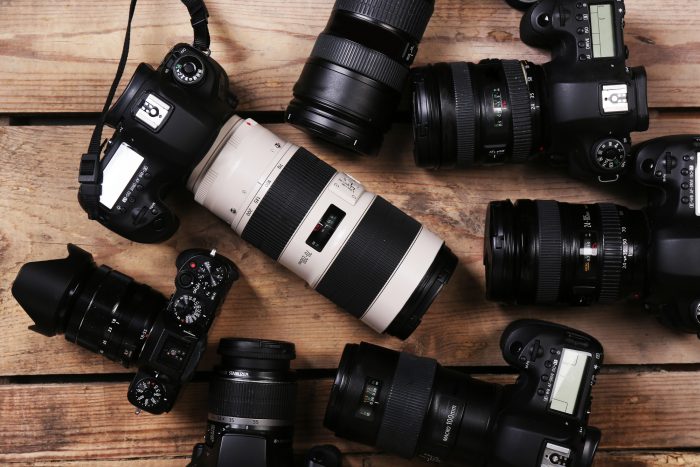 Just like any other kind of commitment, it will take a lot of persistence to succeed.

You should try to build a portfolio with a bunch of different photos. Rule number one – don’t give up just because you failed to pass one quality test. The whole point of it is that your skills should grow, and you will be rejected a lot of times.

Look at it this way: in a few months, you will go back to the sites that rejected you and give it another try. That glowing feeling of success will give you a motivational shot.

Another rule: submit the same image to a few different websites – provided that exclusivity is not one of their preconditions. Agencies vary in requirements, so one might accept what another has rejected for whatever reason.

You can always try with your existing photos, but that won’t get you far. If you really want to give it a shot, take a look at the trending topics. For example, currently there’s a growing interest for fantasy, minimalism, space, global march, geometrics, and more – according to Shutterstock’s Creative Trends 2018 Report. These things change – and different agencies have different preferences.

But there’s one thing that will never get out of hype: ordinary people and their everyday lives. However far technology goes, however wide topics get, people will always be in demand. Just make sure to get signed model releases when you shoot people.

Try to Be Original AND Generic

Yes, that’s right. Your job is to find a perfect balance between two opposite things. In most cases, your photos should be generic. Remember, they are supposed to be usable for a variety of purposes. Never include brands or signage, logos or trademark. The image should be in a form that allows further tweaking and editing that the buyer will do to adapt it to their needs.

At the same time, it’s good to be on the lookout for novelties. If you have a favorite niche such as travel or lifestyle, it’s probably a better idea to pursue this niche in stock photography too.

Make Sure People Can Find Your Photos

Even if you have the best photo in the world, if people don’t find it, they won’t buy it.

Therefore, you have to do a proper keyword research and apply the most appropriate ones. When tagging your photos, try to put yourself in the shoes of different buyers who might find them useful. This can be more complicated than it sounds. 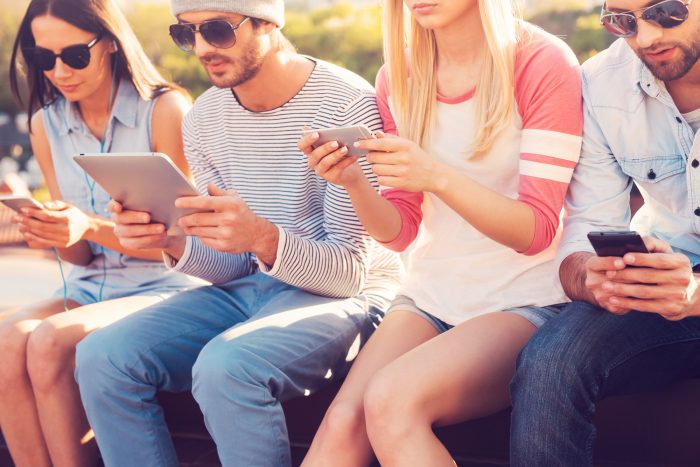 For example, if you shot a row of windows on a building, you should describe the obvious, but also add keywords for abstract terms that this image invokes, such as loneliness or isolation.